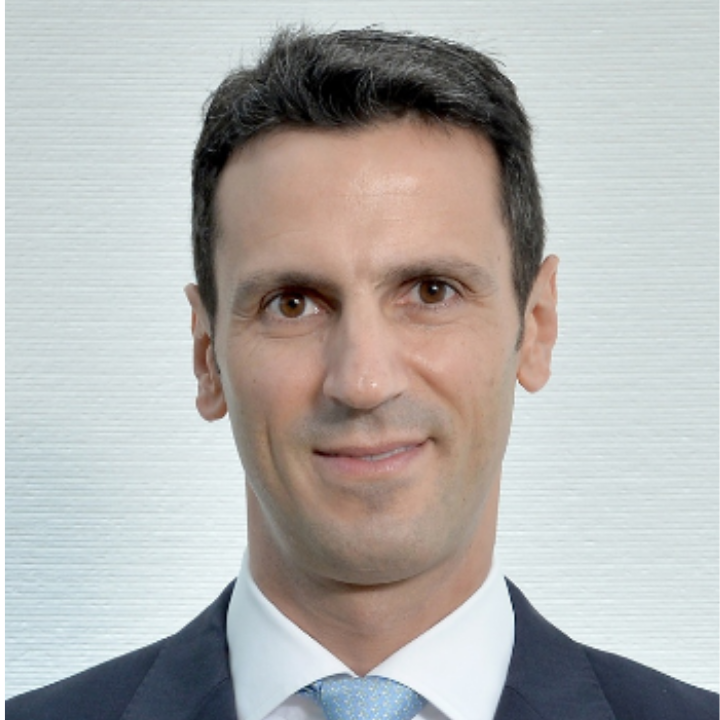 He joined SCB in July 2014 from HSBC Brazil, where he was Executive Director and Head of Retail Banking and Wealth Management, and President of HSBC Insurance in the country.

Over the course of his 20-year international banking career, Sebastian has spent more than a decade building various businesses in Asia. Prior to moving to Brazil, he was based in Singapore where he managed the Consumer Banking business and was also responsible for regional offshore business in South East Asia. In addition, he spent time in Korea, where he launched the first internet bank in the country, and in the Philippines.

Sebastian has a wealth of experience in strategy and distribution across the consumer banking spectrum and has held statuary directorship positions in several organizations. In 2008, The Asian Banker Magazine recognized him as one of the Top 50 Most Promising Young Bankers in Asia Pacific and Middle East.

Sebastian holds an MBA from Instituto para el Desarrollo Empresarial Argentino, Argentina, where he participated in an exchange programme with the University of San Diego, USA, and a Bachelors Degree in Human Resources from the University of Buenos Aires, Argentina.

Sebastian was born in Argentina but has been a Singapore permanent resident for many years. His wife is Hungarian-American and their three children were born in Singapore. He is fluent in English, Spanish, and Portuguese speaks conversational Italian and likes to joke that his family has more passports than the United Nations.