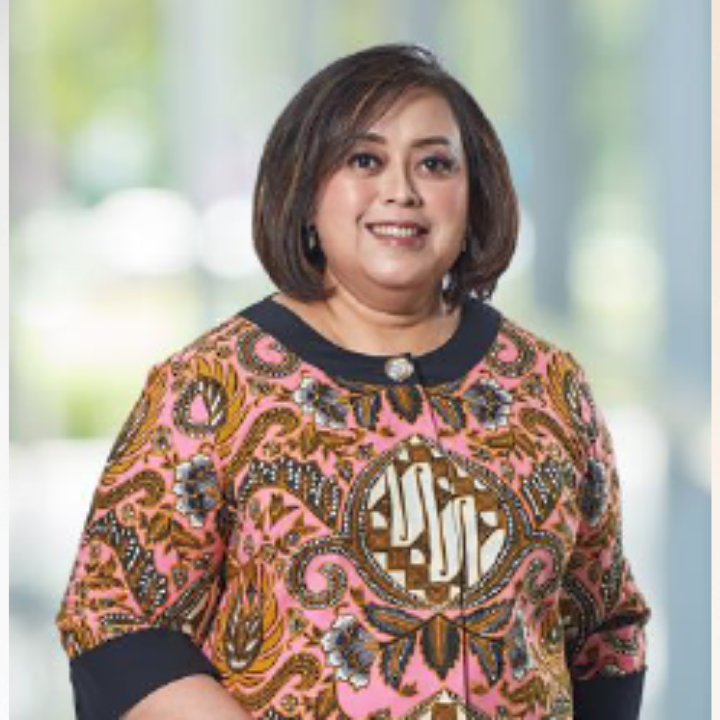 Indonesian citizen. Age 53. Domiciled in Indonesia. Appointed as a Director of Bank Danamon in April 2010 and appointed as Vice President Director in the Bank’s AGMS on March 20, 2018.

QUALIFICATIONS/EDUCATION BACKGROUND
Graduated from North Texas State University with a BS degree in Computer Science. Received an MBA degree from the University of Texas at Austin with distinction.