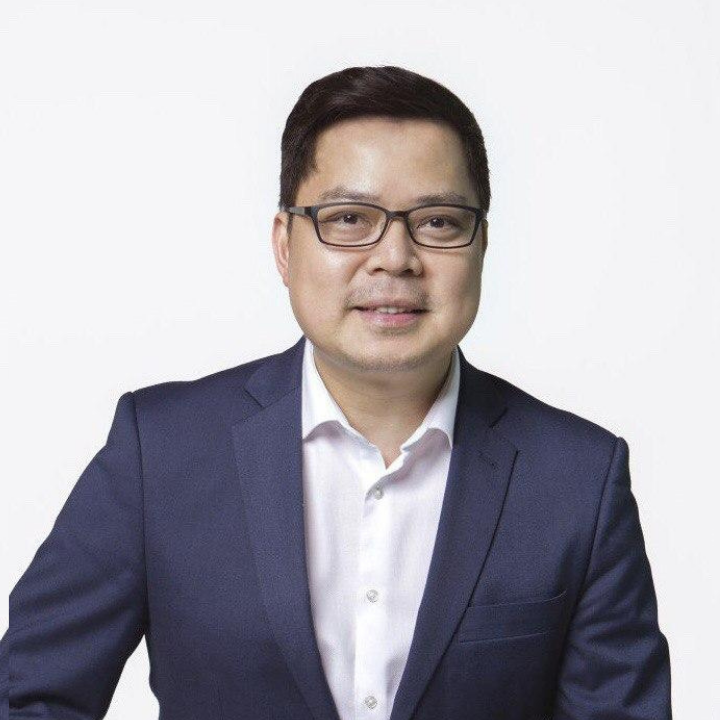 Mr. Villanueva is the Philippines’ leading and award-winning industry leader on digital transformation and inclusive digital finance. He has over 20 years of experience in banking, telecommunications, payments, development finance, and financial technology. He merited over 50 global and regional awards including being cited as one of the Top 100 FinTech Leaders in Asia, the first and only Filipino, for scaling digital innovations and financial inclusion. He was also named “Mr. FinTech of the Philippines” by BizNewsAsia magazine. He started the PLDT Group’s FinTech’s business and is among the founding executives of Voyager and PayMaya. He was the Managing Director of FINTQnologies Corp, the FinTech arm of Voyager Innovations. He was also with Visa on global mobile payments covering 32 markets in Asia Pacific, Latin America, Eastern Europe, Middle East and North Africa. He was also with the International Finance Corporation of the World Bank Group focusing on mobile money transfers in Mongolia. He is the founding chairman of the FinTechAlliance.ph and President and Trustee, Gov. Nestor A. Espenilla Jr. Institute for Growth towards National Inclusion, Transformation and Empowerment. He obtained his undergraduate and graduate degrees in political science and public administration, respectively with magna cum laude honors from the University of Santo Tomas. He completed his Master in National Security Administration at the National Defense College of the Philippines in 2000 as a state scholar. Finished the Cambridge Intellect Leadership Programme in 2019 on Digital Transformation by Design at the University of Cambridge Judge Business School Executive Education.