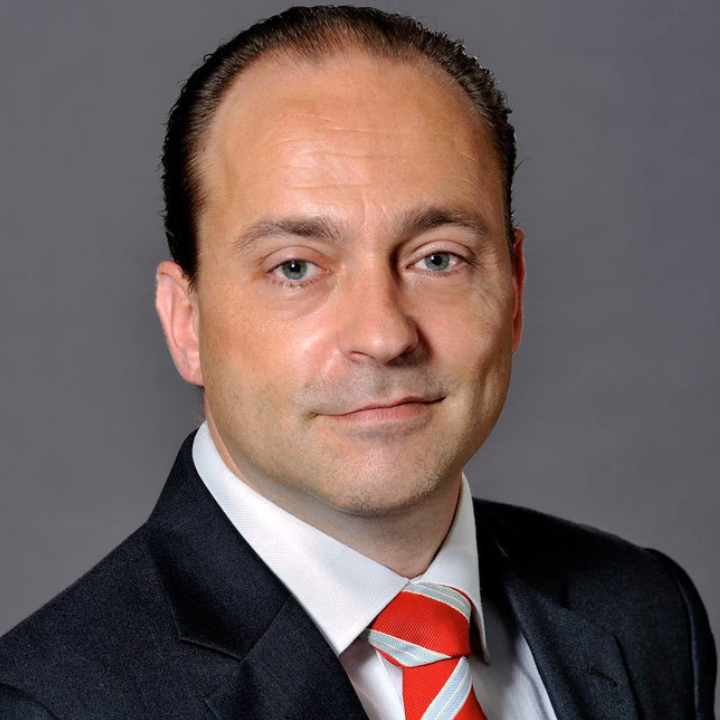 Responsibility
Drawing upon his extensive leadership experience and industry knowledge, Arjan is responsible for the entire products and services offering in Asia and overlooks the regional investment strategy.

Career
Arjan started his financial career with Hollandsche Bank Unie (HBU), serving Private, Corporate and Institutional clients within a dealing room environment, and subsequently became Head of Treasury & Special Products Private Clients in the Netherlands.
He has over 14 years of experience with ABN AMRO Private Banking, of which more than 7 years were spent in Asia. In early 2006, he relocated to Singapore to take up the position of Regional Head of Treasury & Special Products for Private Banking in Asia with ABN AMRO.

Education
Arjan graduated with a Master of Science in Business Economics from Nyenrode University, the Netherlands.